Despite deterioration in the external business environment, the Hungarian economic policy, which was re-organised after 2010, has been performing well. It is capable of maintaining economic growth and the financial equilibrium, while the employment rate is on the constant rise and a 10-12 per cent wage increase is seen year from year and seems to become permanent. This means that the government’s financial policy is good, and the monetary policy adopted by the National Bank of Hungary supports stability and growth. These two key financial branches guarantee the country’s independence and security. Through its regulatory mechanisms, the central bank is also suitable for driving the complete commercial banking sector according to the interests of the national economy and the society. Under the influence of these concerted efforts, the government debt has been gradually decreasing, there is abundant liquidity in the economy, the living standard of the population is visibly improving, and the government’s family protection and home creation measures further promote it. Hungary also well “maps”, or in other words, capitalises on, the rearrangements taking place in the global economy, and thus to a very great extent it can offset the mistakes and exaggerated expectations made by the European Union, while involving Russia and the countries of the Far East in the foreign trade and capital investment procedures. 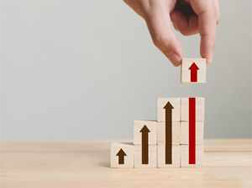 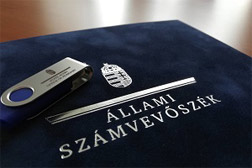 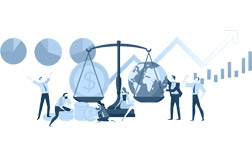 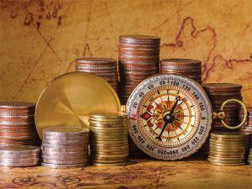 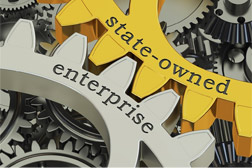 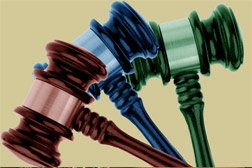 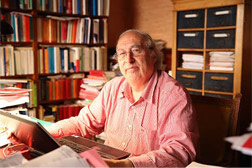 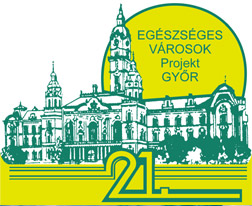 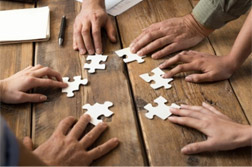 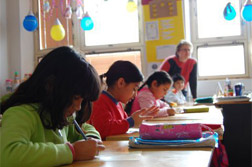 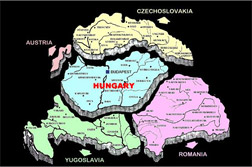 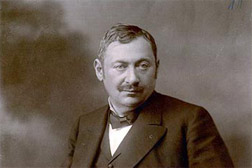 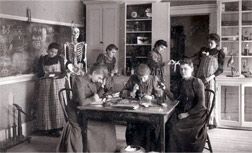 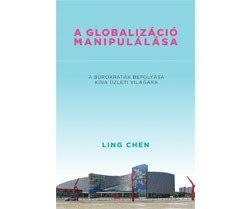 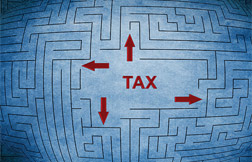 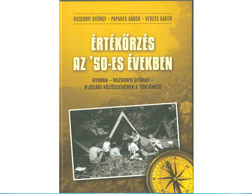