Between 1990 and 2015, the Hungarian economy closed the gap to the European Union average by improving half a percent per annum, and approached the seventy percent performance of the latter from below, while Austria (permanently seen in Hungary as a benchmark) is already at a hundred and thirty percent of the EU-28 average development. Hungary’s gap to Austria in terms of development is also thought-provoking in light of the fact that back in 1867, in the favourable business climate offered by the Austro-Hungarian Compromise, Hungary’s level of development still rivalled those of the Austrian and Czech territories. However, up to this very day, we have not managed to return to these piping times of peace.

Following the change of regime, Hungary underwent three crises. It was exposed to inappropriate economic policy actions in the period of transition to a market economy, and to the shock caused by “market reforms” between the late 1980s and the early 1990s. Then it had to suffer the effects of the 1995 economic policy adjustment actions (hallmarked by the name of Lajos Bokros), which can be considered as the textbook example of austerity measures, and to the consequences of government overspending between 2002 and 2006, a rampage that plunged the central and local governments as well as households into a debt trap. And finally, on top of the latter, i.e. the adjustment package of the convergence trajectory launched in the autumn of 2006 (which actually meant additional austerity measures), the crisis that “fed through” from the Anglo-Saxon markets first to Western Europe and then to Hungary was only the cherry on the cake, and sealed the fate of the Hungarian economy, excessively relying on Neo-liberal bases. 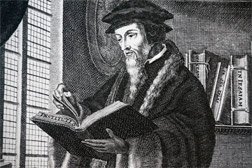 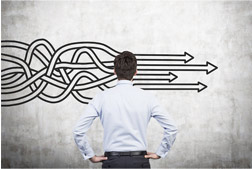 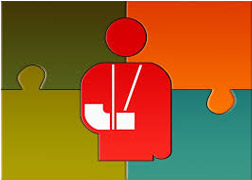 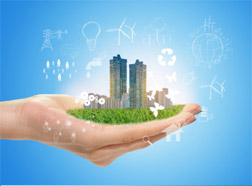 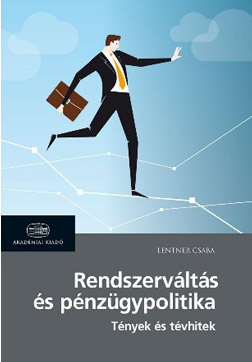 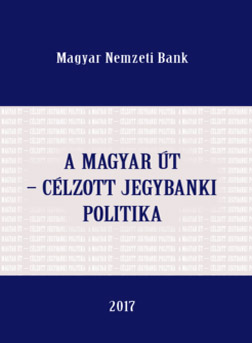 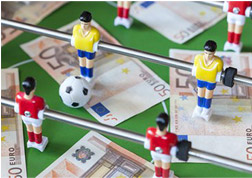 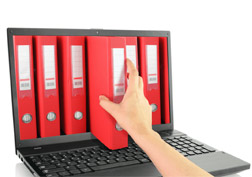 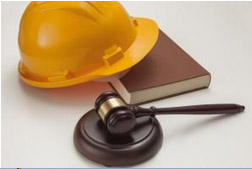 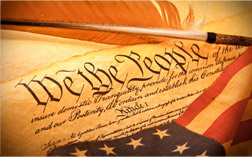 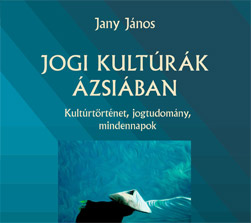 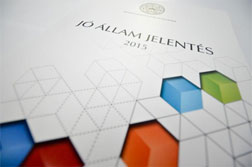 The vision behind the research aimed at the paradigmatic approach of a “Good State” can be summed up in a single sentence as follows: on the basis of the “Good State” concept, defined by the Magyary Programme, a theoretical state model can be elaborated using IT tools. The model determines certain generic concepts of the state, with mathematical and logical accuracy. Then they can be implemented in silico (i.e. with direct IT tools exceeding traditional mathematical concepts) and related fundamental statements can be proven. During our multi-year research we sought, and (partly) found, constructive answers to such (political and philosophical) questions as how it is possible to optimally satisfy the moral and teleological needs of a self-regulating, self-driven, self-organizing society by rational means (in a clearly defined sense). This programme cannot be realized merely on a judicial – jurisprudential, political and scientific – basis, a more exact scientific establishment is needed. The approach of political science is shaped by law, although there is an antagonistic contradiction between the approach of jurisprudence and that of exact sciences. We are looking for the answer to this question using a computer program. In contrast to the ambitions of the “Good State” Research Shop (GSR), we focus on a better understanding of the concept of a “Good State”, while its measurement is beyond the scope of our research. We hope to improve understanding the concept of a “Good State” with the help of computer modelling and logical explication. Accordingly, this paper is an alternative to the GSR approach and the two methods can profit from each other and the “Good State” from both. Thus, we share the goal but have different methods. 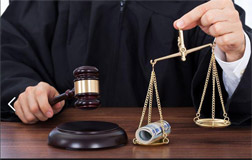 Political discourse on the concept of nationalism has been widely based on theoretical perspectives from Western European and American societies. Regardless of developments concerning timing and stability, every nation state has some form of nationalism and nationalistic movements. Nationalism in the wider western societies was born out of the exigencies of industrialization and modernization, while in most parts in Africa, it arose from the struggle against the forces of imperialism and colonialism and from the need of determination for self-rule. Theoretical discussions on the subject of nationalism have been divided along the lines of primordalists, perennialists, ethno-symbolists, modernists and constructivists. 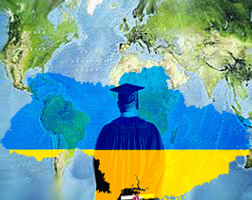 Analysis of the modern global market features, identification of the key directions in the development of an efficient educational policy in the Ukraine and methods of accelerating the export of educational services.

The statistics made by the International Monetary Fund of a sample of 30 countries analysed to assess the degree of synchronicity of changes under the impact of the crisis on macroeconomic indicators such as increase in: GDP, the exchange rate of the national currency; a country’s international investment position (which characterizes the external liabilities of residents to non-residents); foreign exchange reserves; the value of government bonds. In order to quantify the changes observed, the values of the Kendall concordance coefficient were calculated for equal periods of time – in the crisis and post-crisis periods. 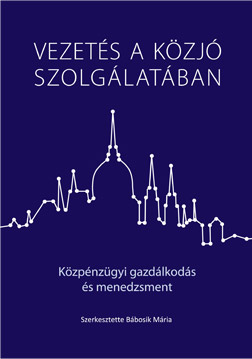 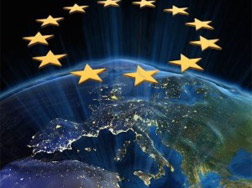 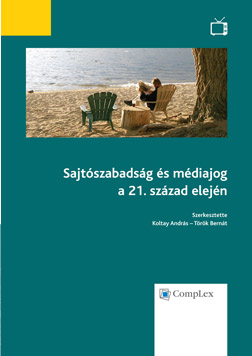